A wonderful interview history of some of our Neighbors.

Just up Crest Drive is the former home of Senator Wayne Morse. It is now called The Wayne Morse Family Farm. Senator Wayne Morse was a political figure who has come to symbolize political integrity and service in America. This is the only city park on the National Register of Historical Places and includes 27-acres of park lands and the historic house in a natural wooded area and meadow. The largest off-leash dog park in Eugene is also on-site.

The 2011 Neighborhood Analysis of the Crest Drive Citizens Assoc (CDCA) is representative of the previous smaller boundary and less households. 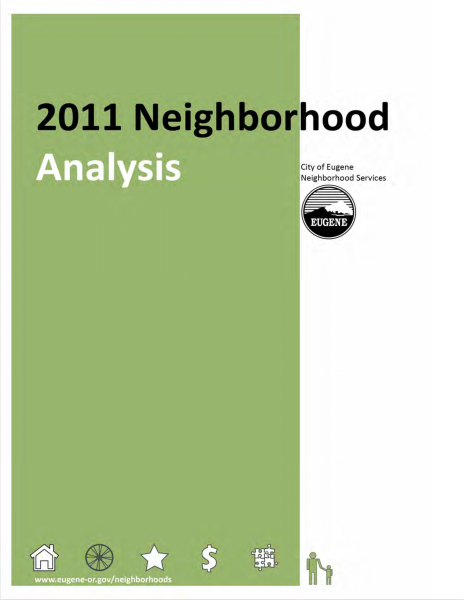